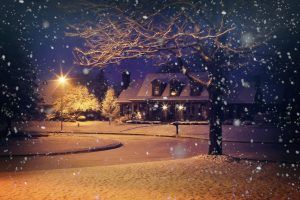 In Idaho Falls, snow removal is often in high demand given our long, cold winters that see plenty of snow fall. Ice removal is another factor that many have to consider, and plenty business and homeowners require the services of an Idaho Falls snow removal company that also removes ice from roofs and along the side of homes. After all, that fluffy snow we get in the beginning of the year doesn’t tend to last long, as it melts under a bright winter sun only to refreeze later on during the night after it’s worked its way into the roofing materials, siding, flashing and other areas. This constant freezing-melting-refreezing pattern is what’s responsible for a lot of roof and siding damage.

When weather conditions during the winter have reached their peak in Idaho Falls, snow removal companies like New Leaf Landscape Design and Maintenance will remove snow before it can melt. If it has melted, we can remove the ice for you so you don’t have to risk life and limb trying to do so yourself.

We mean this literally – for many people, trying to remove snow and ice from their property can be incredibly risky. Not only is there the obvious risk of slips and falls that can be a literal death sentence for people of advanced age, but trying to make repairs on houses or buildings with high amounts of snow and ice comes with an increased risk for electrocution.

We should all be grateful for the advanced technology from which we benefit in the modern age. Before the mid-late 1800’s, snow removal consisted of citizens attempting to level snow drifts in order to make way for sleigh traffic. Professional snow removal in Idaho Falls and all throughout the country was a luxury of the higher class.

Eventually, people began to remove snow via horse drawn carts with a snow plow in front. It worked somewhat, accomplishing what it needed to in select areas. Eventually, people got smart and started mounting snow plows to the front of intercity steam trains. This streamlined the snow plowing process and opened up many streets to heavy winter traffic. However, it also closed off various side streets and sidewalks with the recently moved snow, inconveniencing businessmen who traveled on foot (something far more common at the time). 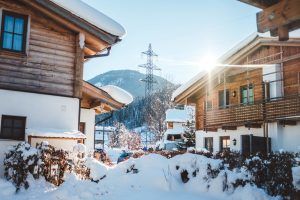 Nowadays, we have plenty of resources at our disposal to remove snow and ice from public, residential, and commercial properties of all kinds without having to inconvenience anyone. New Leaf Landscape Design and Maintenance will remove all snow and ice from your property to a designated area that is out of everyone’s way.

Hiring us will bring you a number of benefits, including: 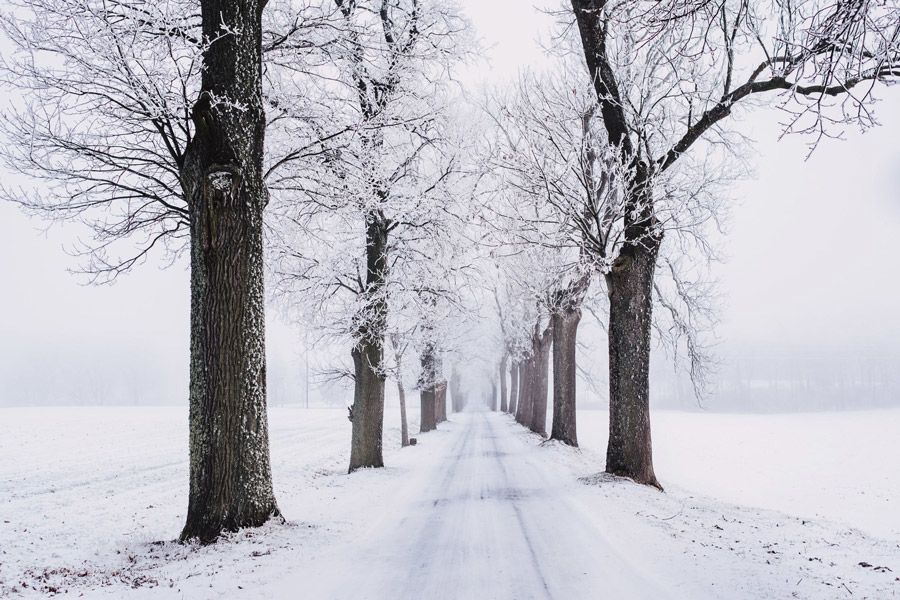 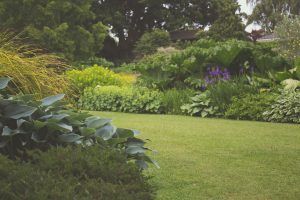 Best Ways to Revive Your Lawn After Winter 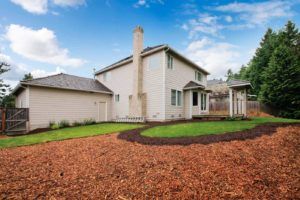 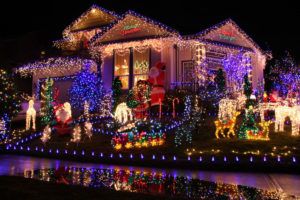 Prepare Yourself – Winter Is Coming 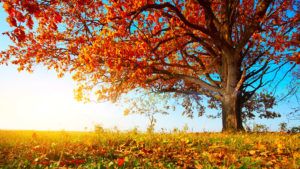 How To Prepare Your Yard for Winter 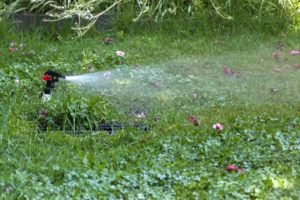